S. Kaputikyan’s House-Museum have been acting since the 3 years’ anniversary of the poetess’s death, from July of 2009, in that house where she lived for her last 30 years. The memorial part of the museum is on the 4th floor, in a part of a 4-room appartment. It is a notable fact that S. Kaputikyan not only bequeathed, but also made the exposition herself, which remains unchanged until now.

The memorial part of the exposition begins from the entrance of the appartment, the second hall is the poetess’s office-bedroom, the third- the living-room. When the poetess was alive, the appartment used to have an open-air balcony, which have become an exhibition hall and introduces interesting episodes from Kaputikyan’s life, souvenirs from different famous people, awards and books printed during her lifetime. The hall is embellished by the plaster bust created by the poetess’s son, a great sculptor Ara Shiraz. 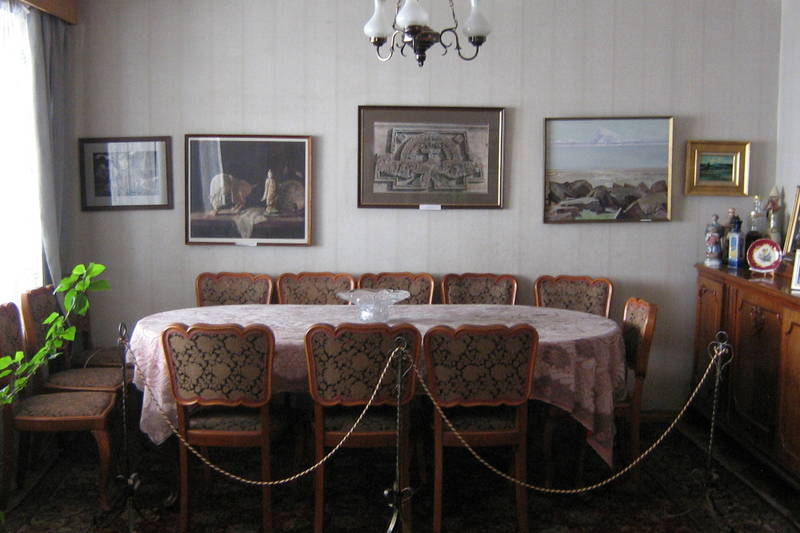 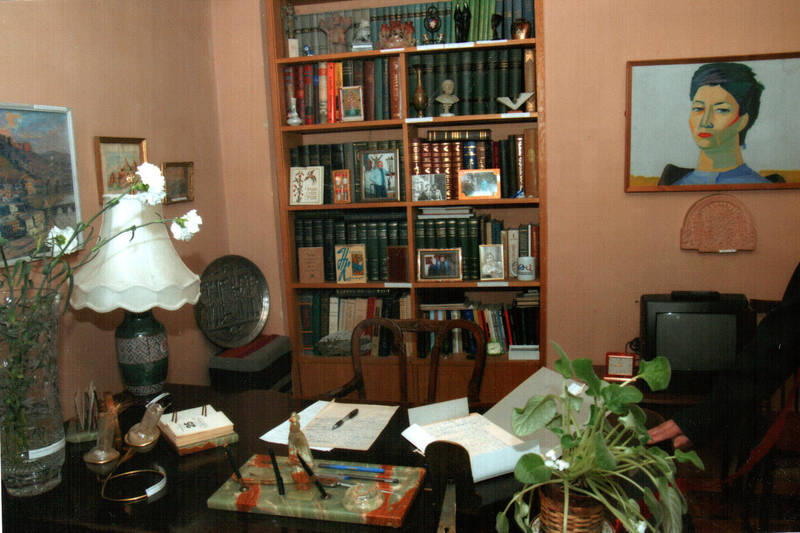 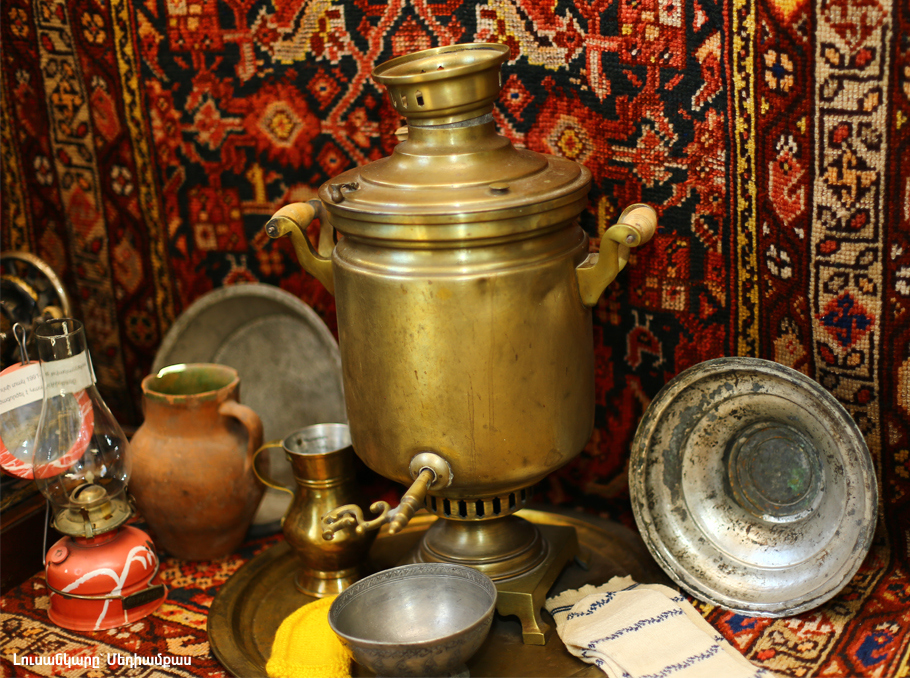 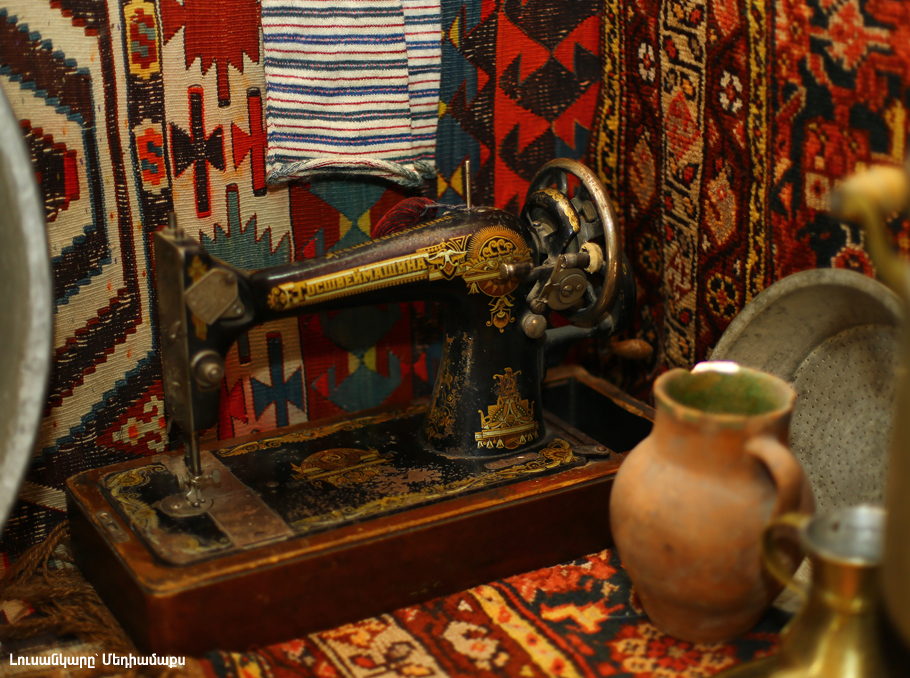 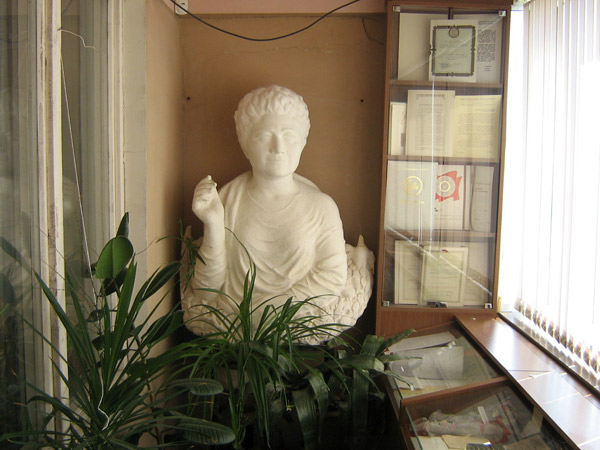 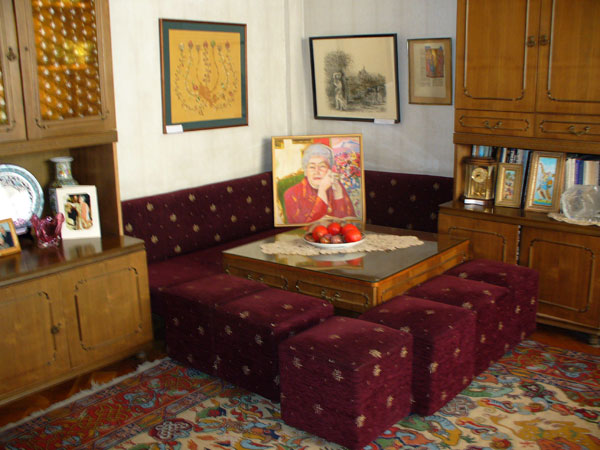