It is a private house in Goris typical t Syunik of 19-20th centuries where the great prose writer Aksel Bakunts (1899-1937) was born and grew up. As a House Museum it was established in 1968 but officially it was opened in 1968.  Besides 500 main objects there are also thousand scientific subsidiary materials which represent the military life of the writer, years of education literary activity.

The writer’s rich library is also preserved here. The memorial room with private goods, photos and documents of the writer are preserved in safety. Various events concerning Bakunts’s works and  literary  issues as well as annual Bakunts Days are organized in this museum. 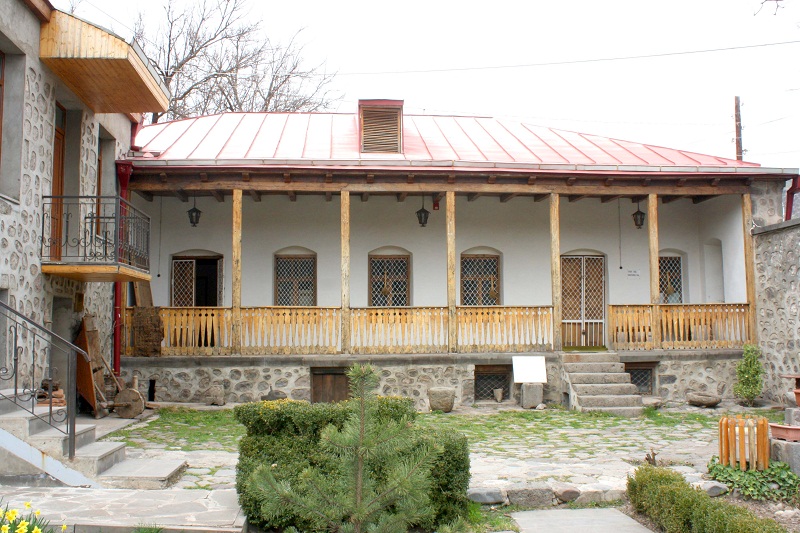 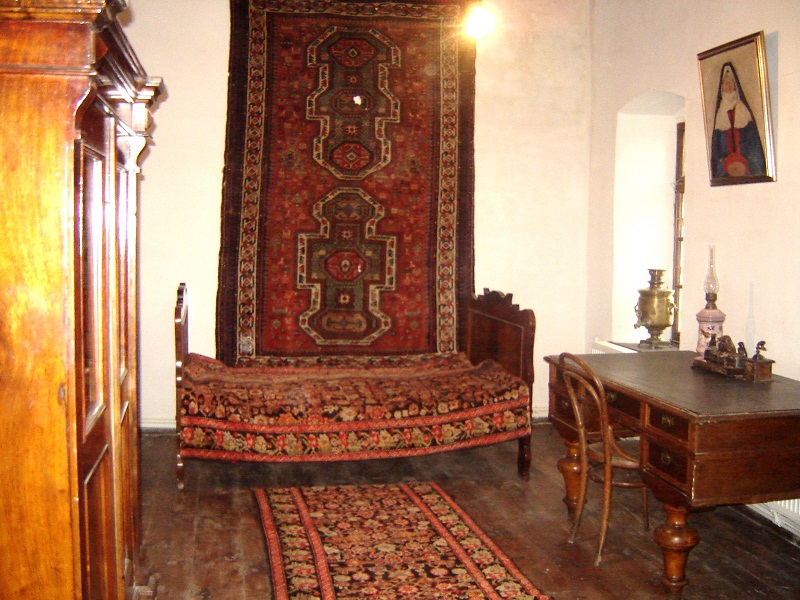 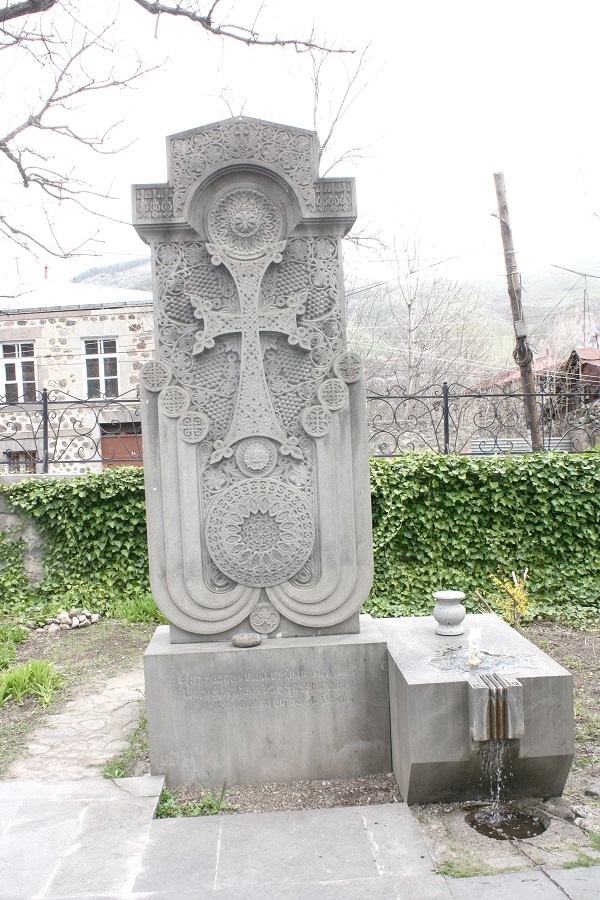 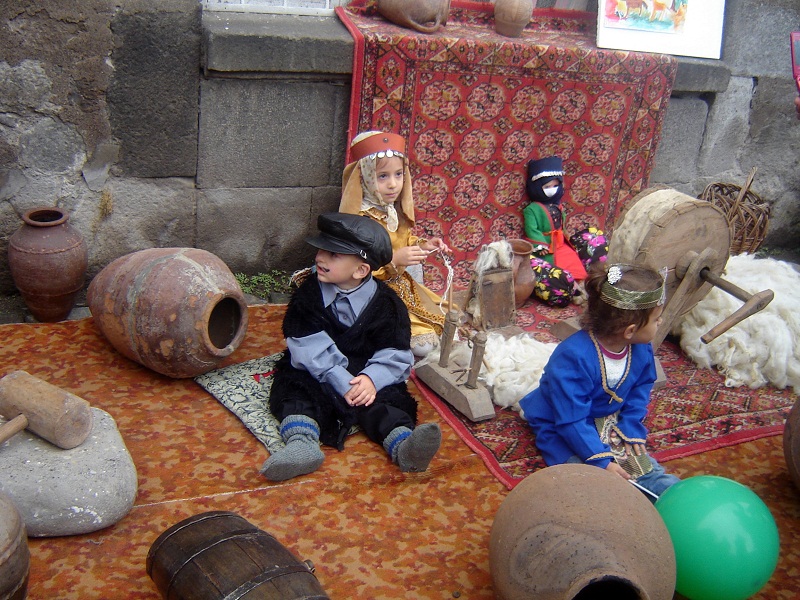 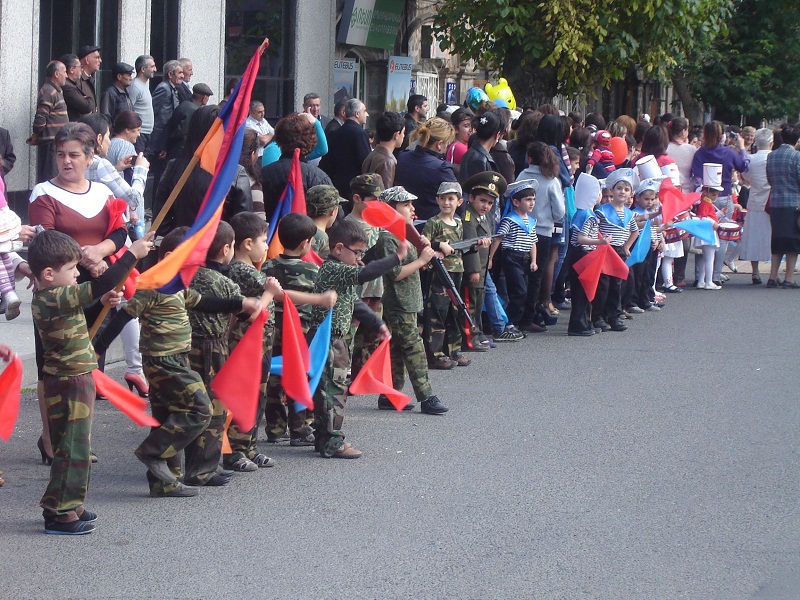 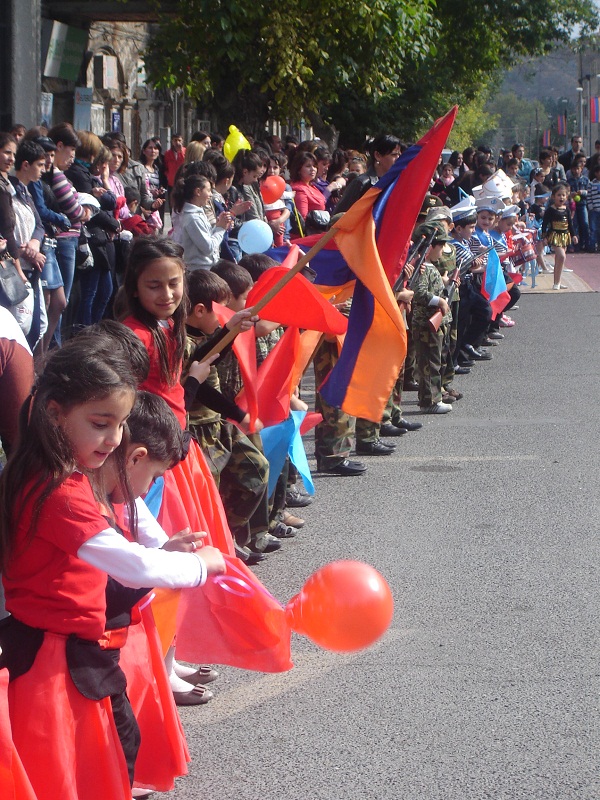 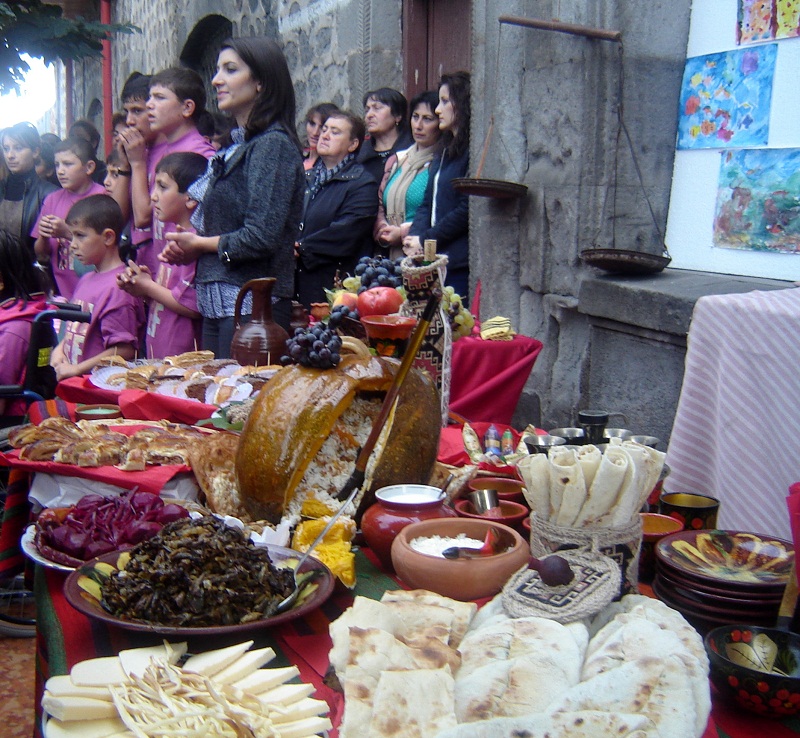 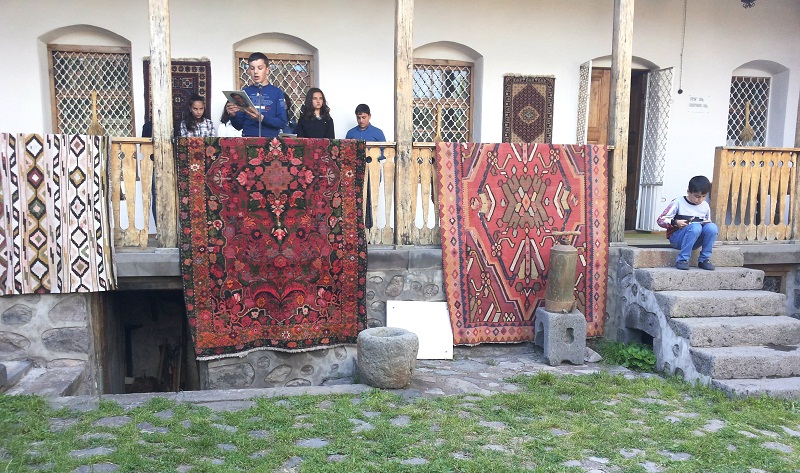 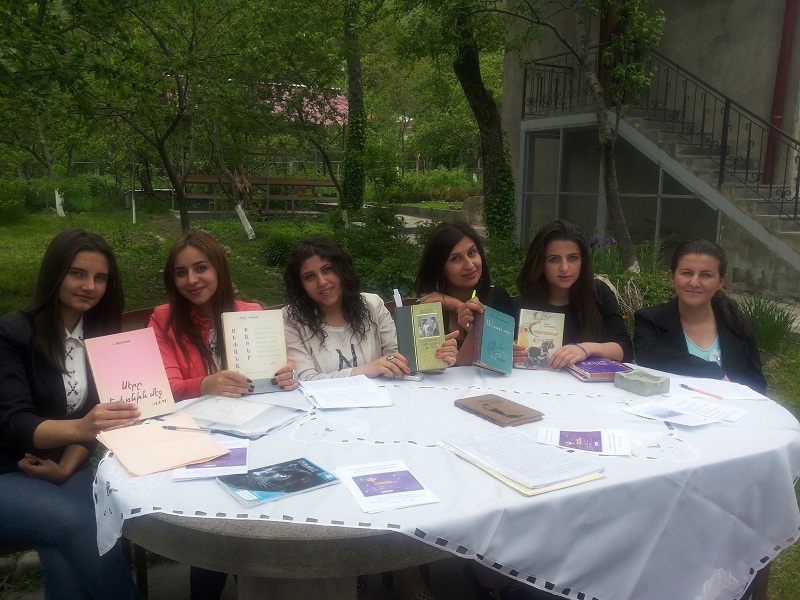