It is the apartement of the famous witer, playmright and public figure D. Demirchyan (1877-1956) in Yerevan, where he lived from 1929 until his death. As a House-Museum it acts since 1977. There are 670 main and almost as many scientific subsidiary objects which present the long-standing creative life of the witer.

The House-Museum consists of three memorial rooms and an exposition hall. The first room represents the early period of life and the third room includes the latest period of his literary and public activity. It is notable that his violon, which is a unique exemple of Stradivari school, is also preserved among the writer’s private goods.

On the base of museum materials TV and Radio programs have been created. Literary and theatrical performances, presantation of books, discussions denoted both to the life and creations of the writer. 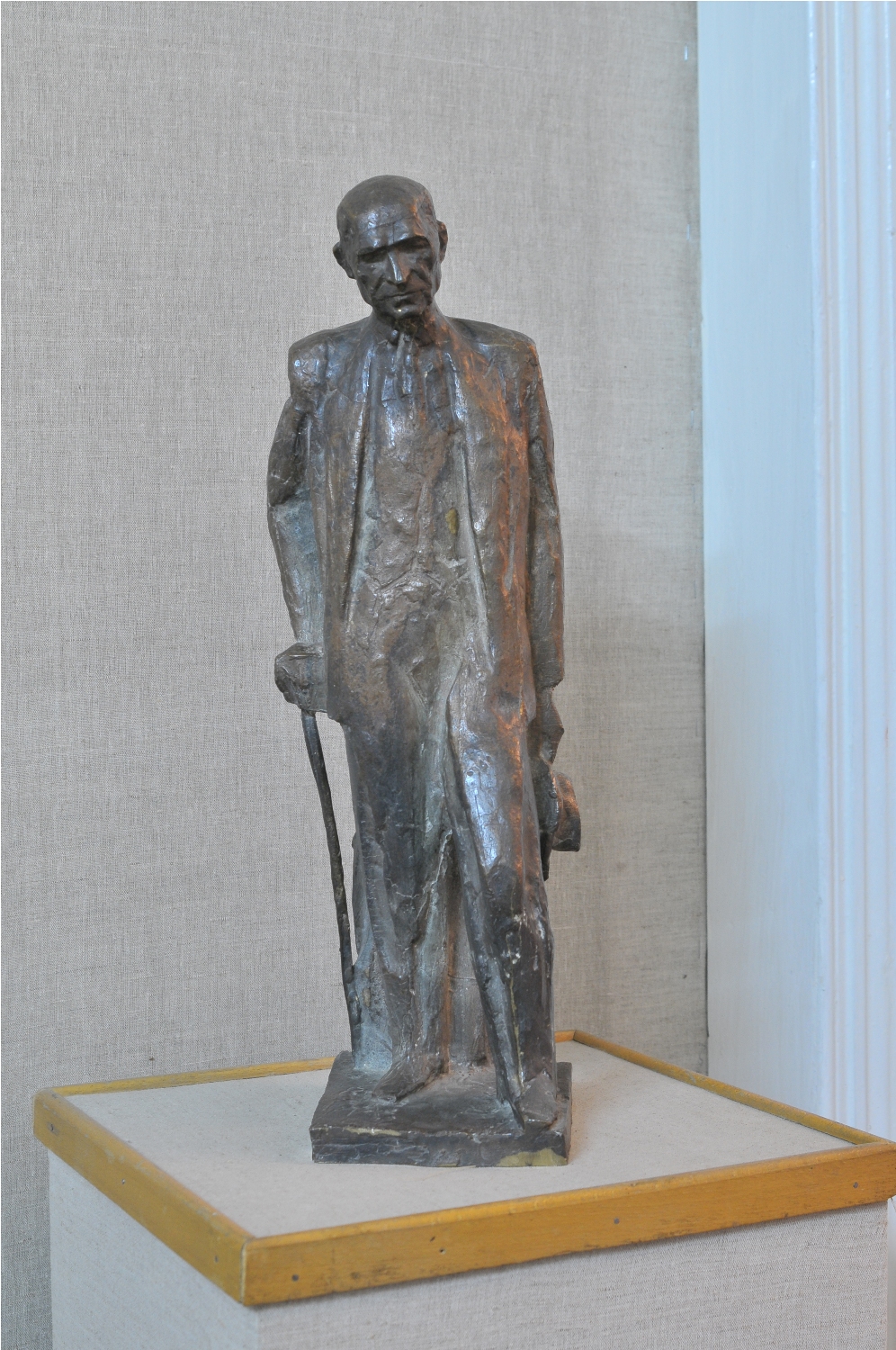 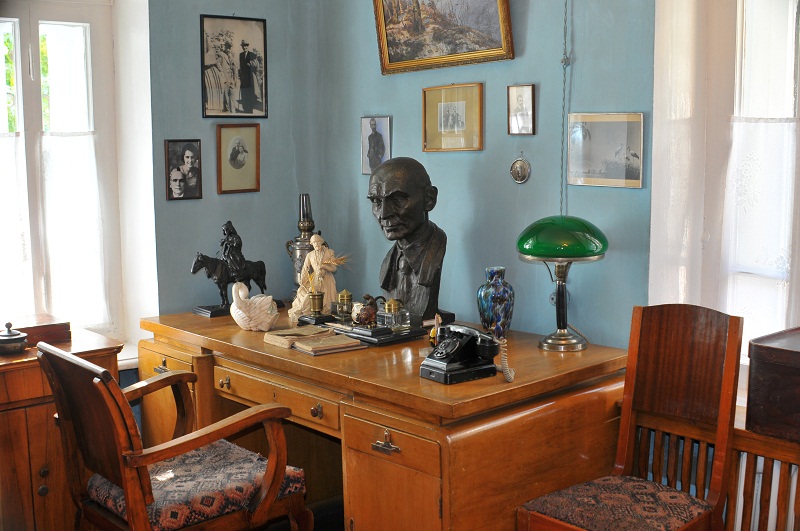 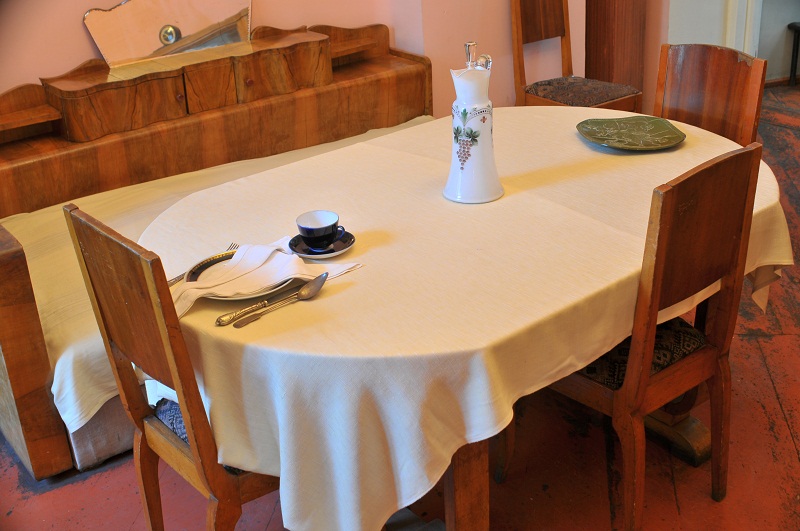 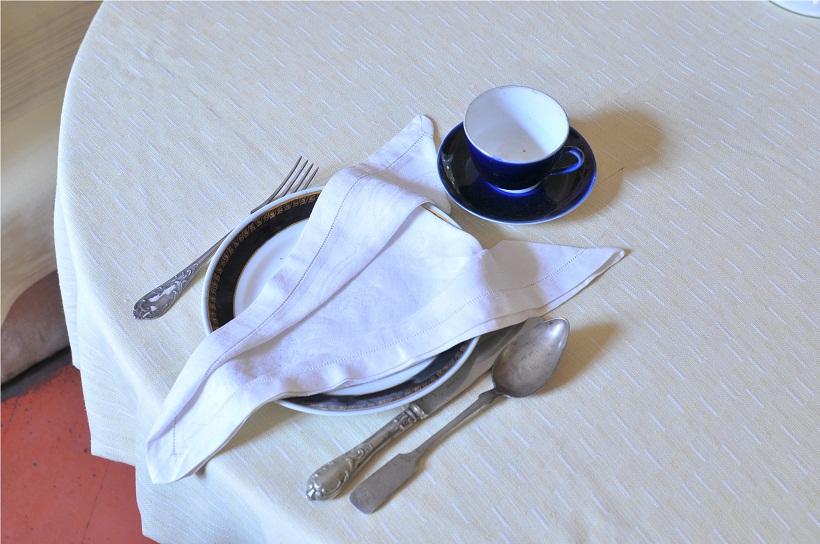 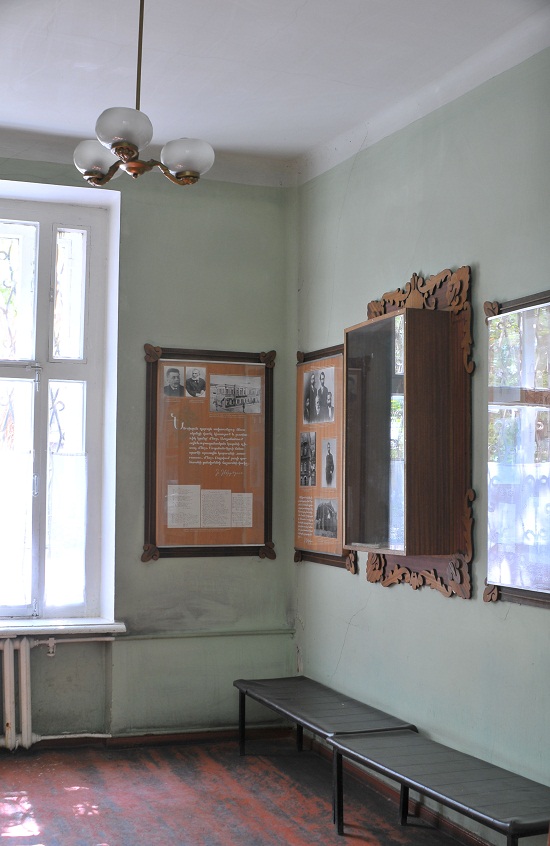 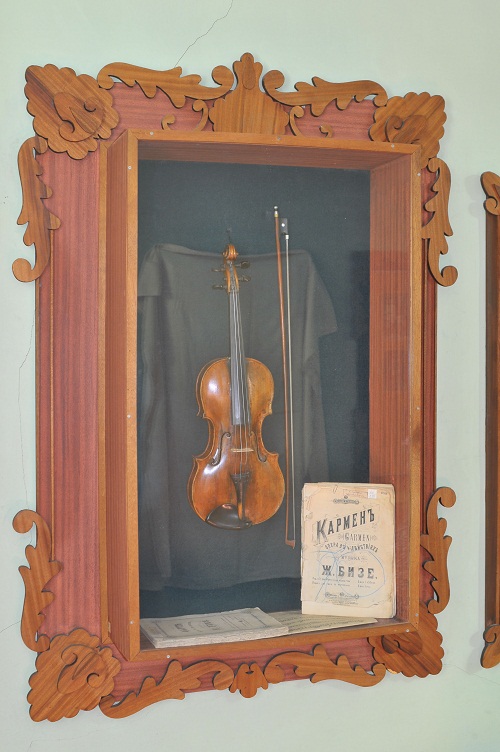 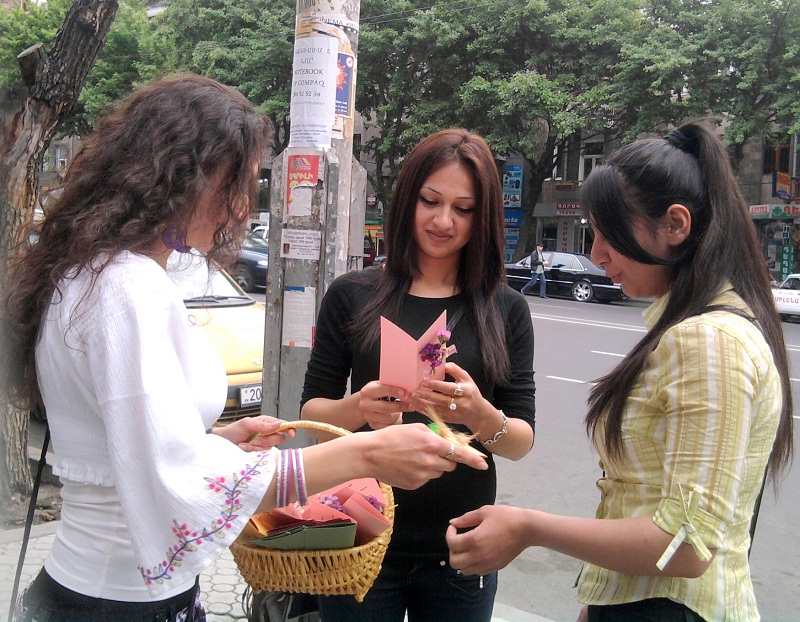 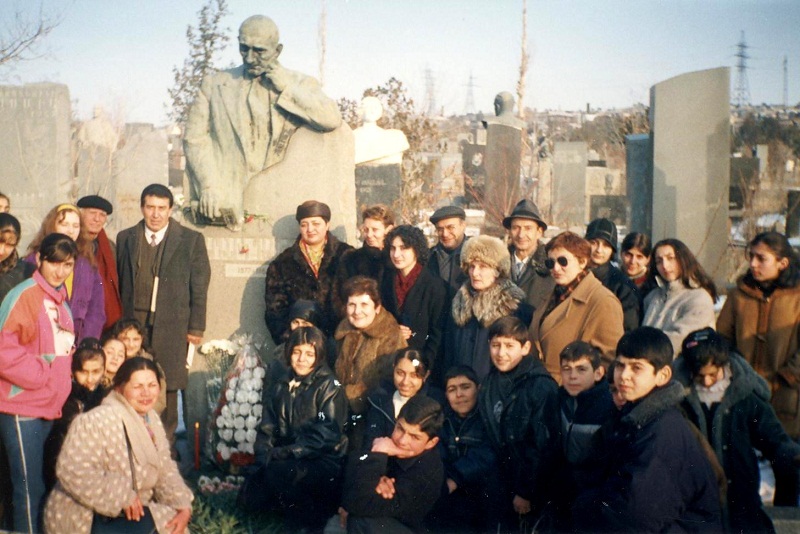 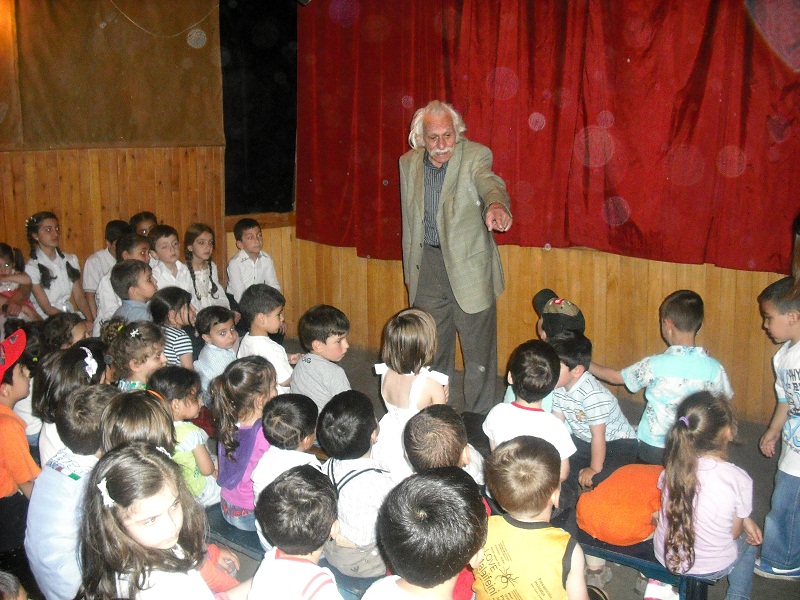 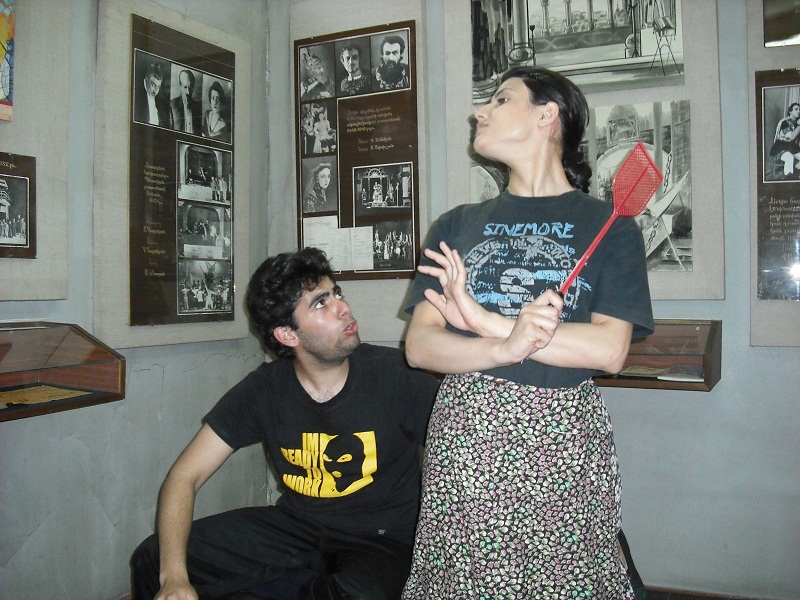