The museum has been established in 1948  is  Ashtarak city in P. Proshyan’s (1837-1907) birthplace. Theree exposition halls have been buil adjecent to the house. One of the halls is furnished with private goods of the writer and the other two ones demonstrate the rich materialis concerning rhe life and activity of the writer.The museum objects have beenmainly acquired by the donation of Proshyan’s heirs. There are more than 2000 memorial and subsidiary objects in the museum now and by these objects visitors get acquainted with the fertile literaty, pedagogical and public activity of the great prose writer. The House-Museum was repaired in 2008, the exposition was also renovated. The great writer’s house which is always overcrowded is the most active cultural center in Ashtarak.Not only Proshyan’s memory is   preserved and his works are  propagandizing  here, but events based on  his works are  organized as well, which  evoke the  historikal period Proshyan lived, his literary  and cultural life. 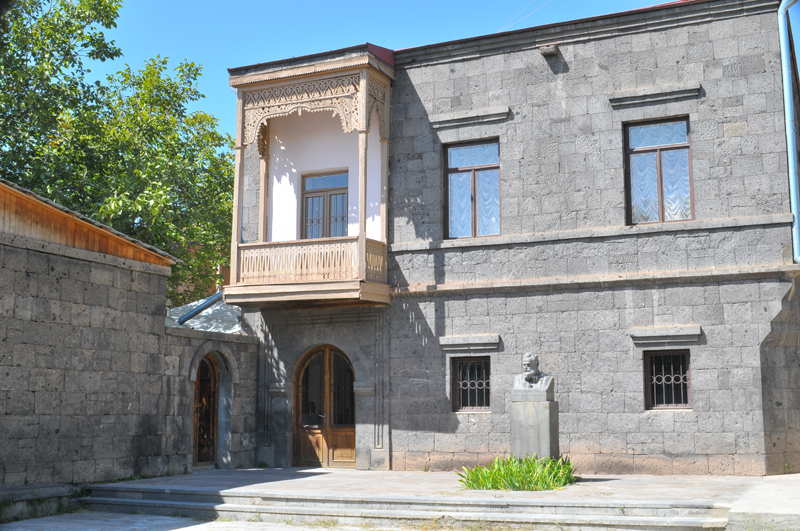 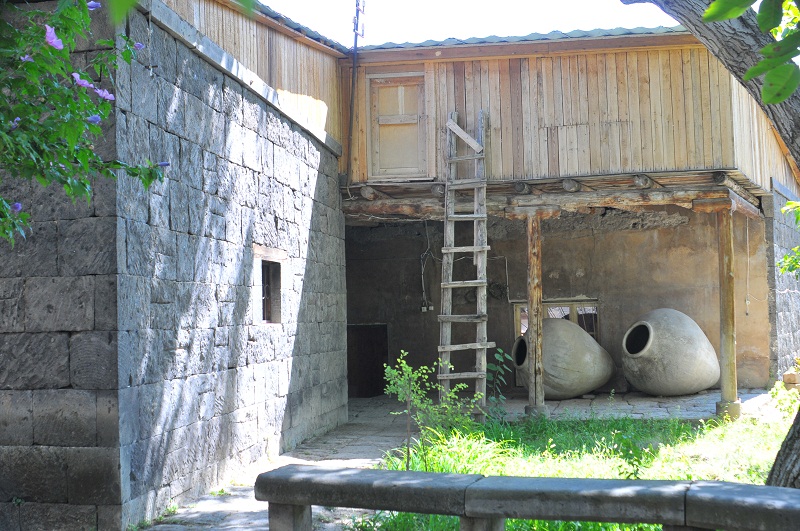 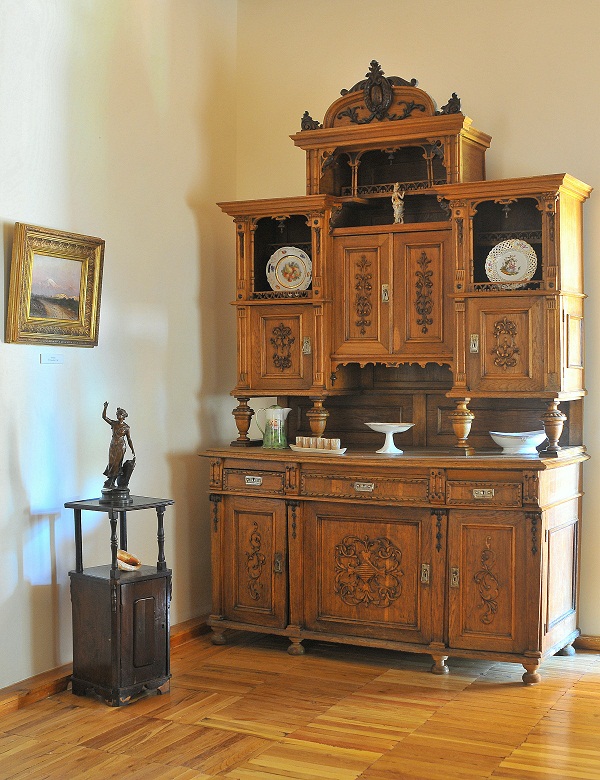 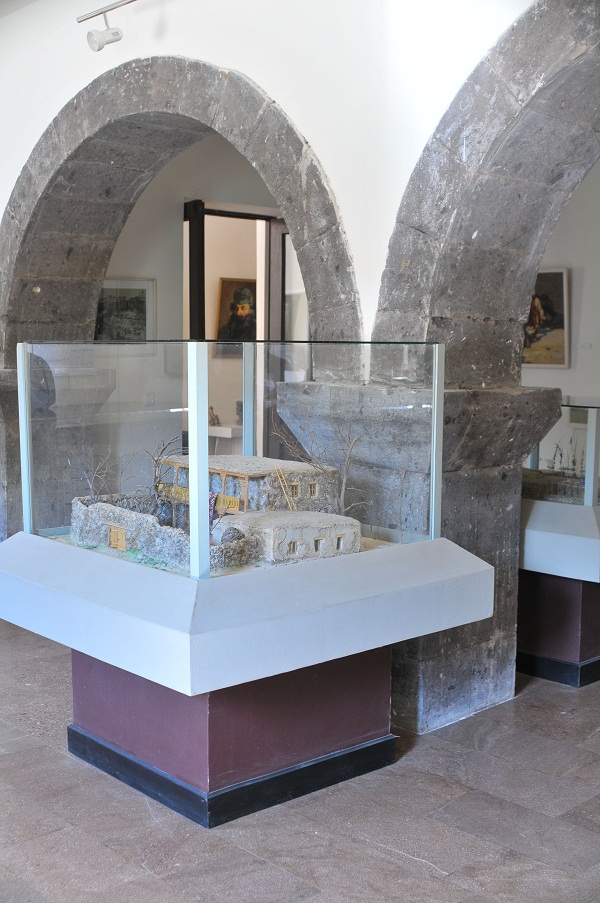 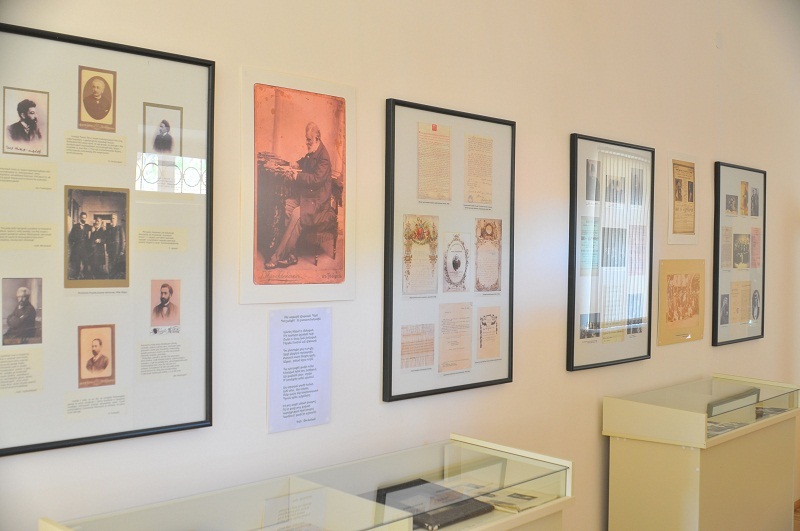 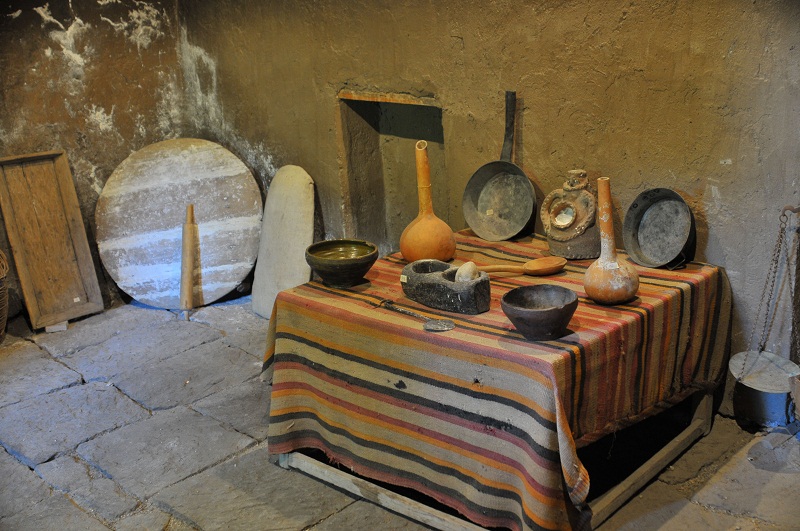 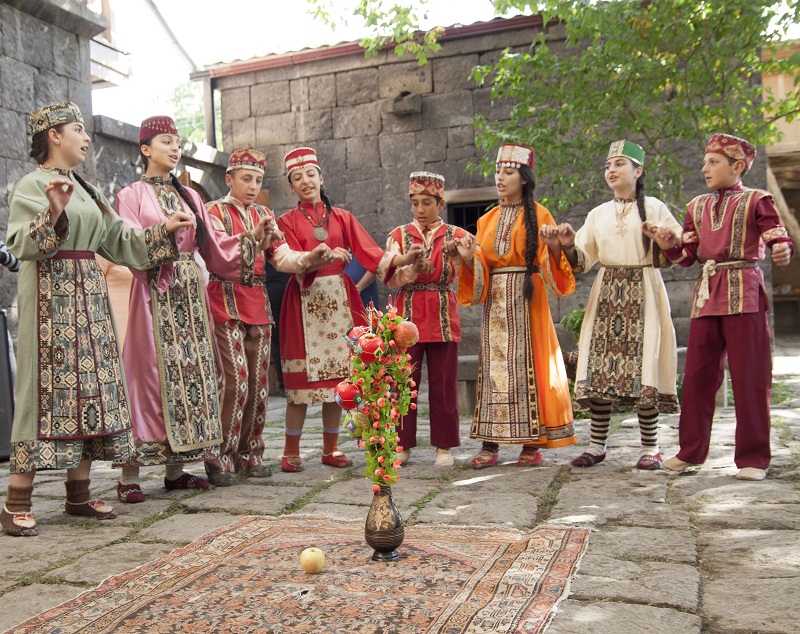 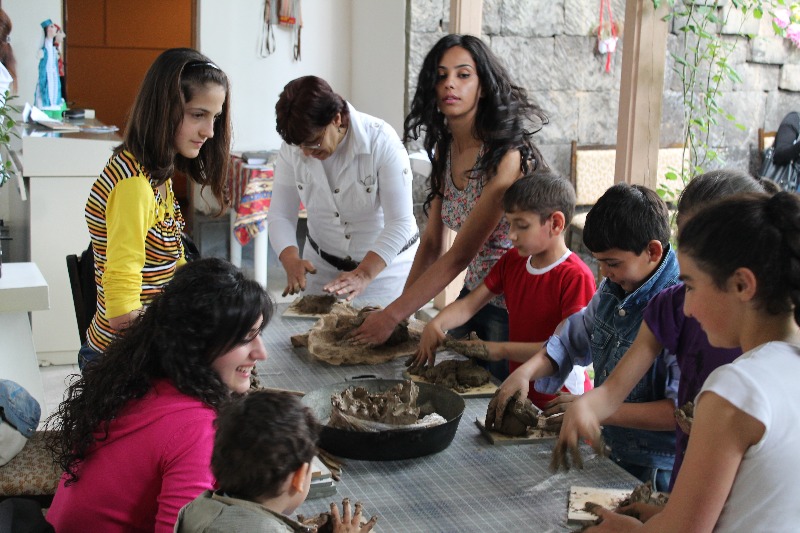 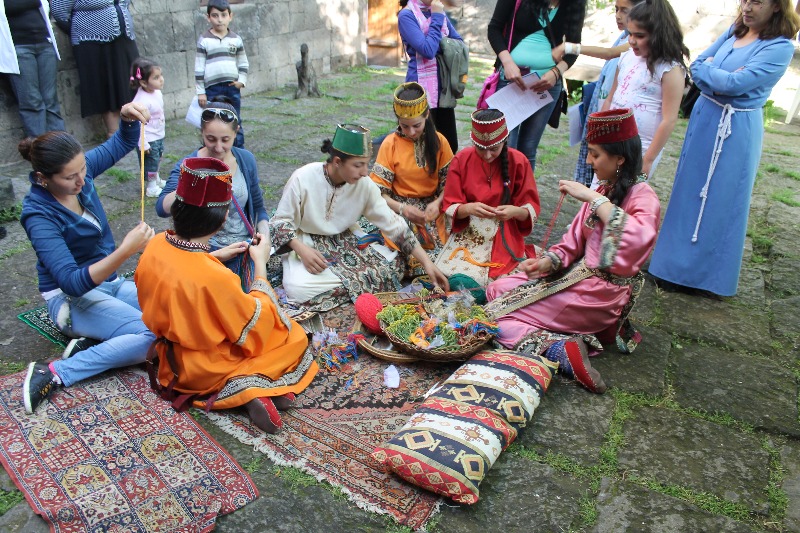 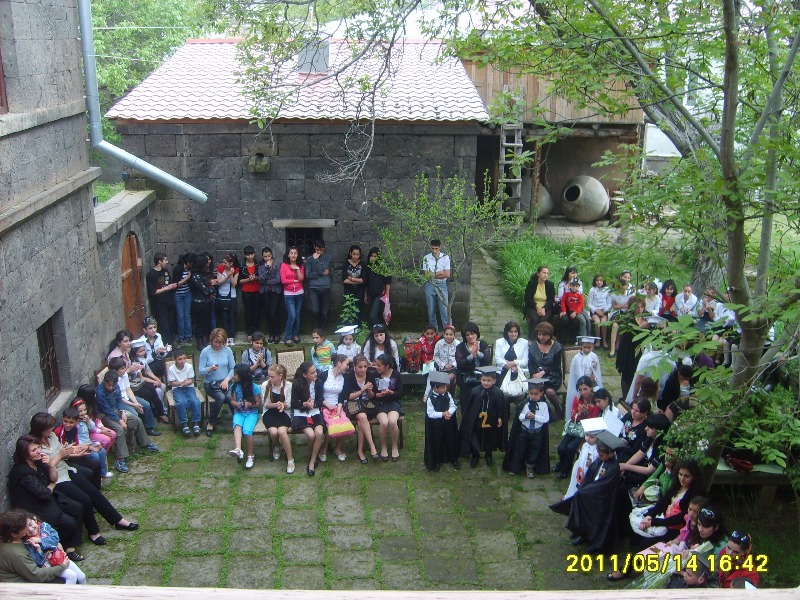 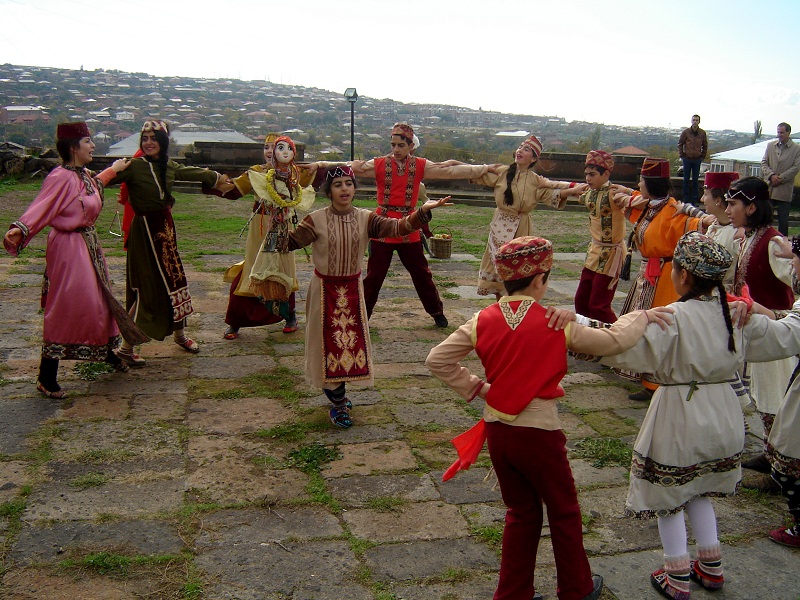