This museum as well as the other memorial museums have been included as branches in the Museum of Literature and Art in different times. As the Y. Charents Museum has become richer, in accordance with sphere of its activity and influence has been widened. The birthplace of All Armenian poet H. Tumanyan (1869-1923) in Dsegh village of region Lori has been turned into House-Museum in 1939. Almost 300 valuable objects representing the activity and life of thegreat writere are preserved here. The bust of the poet (created by A. Urartu, in 1953) is put in the yard and a chapel, where the heart of of the poet is preserved, has been built in 1994 in the yard of the museum. The building of the House-Museum has been reconstructed by the financial assistance of Mr. Guntakchian and his wife Mrs. Puchikyan from Diaspora. The exposition has also been renovated.

Though the House-Museum is situated in a highland village place, the magnetic force of the outstanding poet, prose dren’s witer and national figure attracts thousands visitors to be associated with his sacred relics. Memorable anniversaries concering the poet, great celebration and annual Tumanyan days are organized in this museum.. 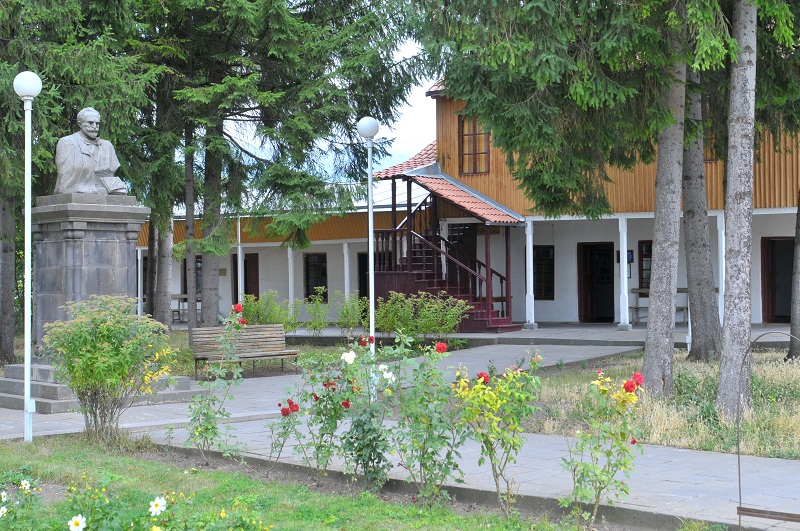 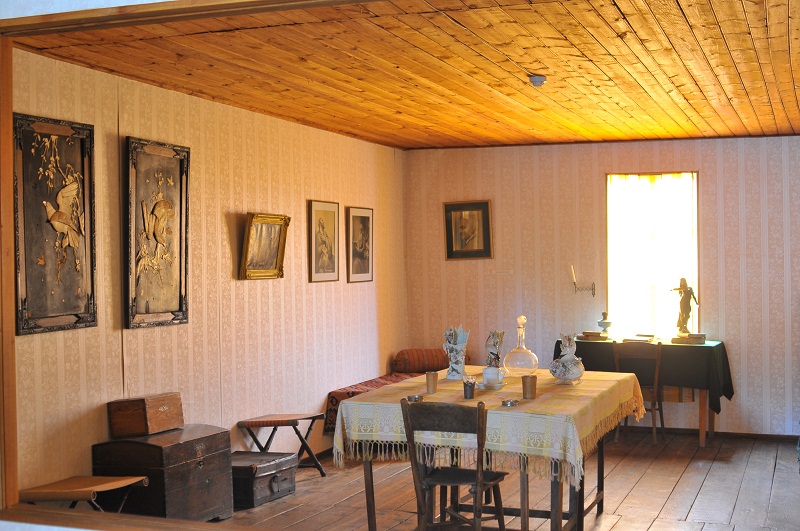 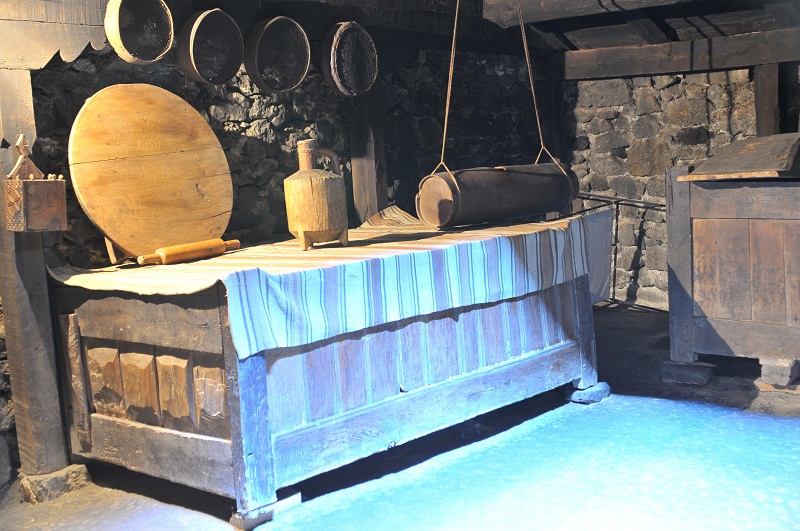 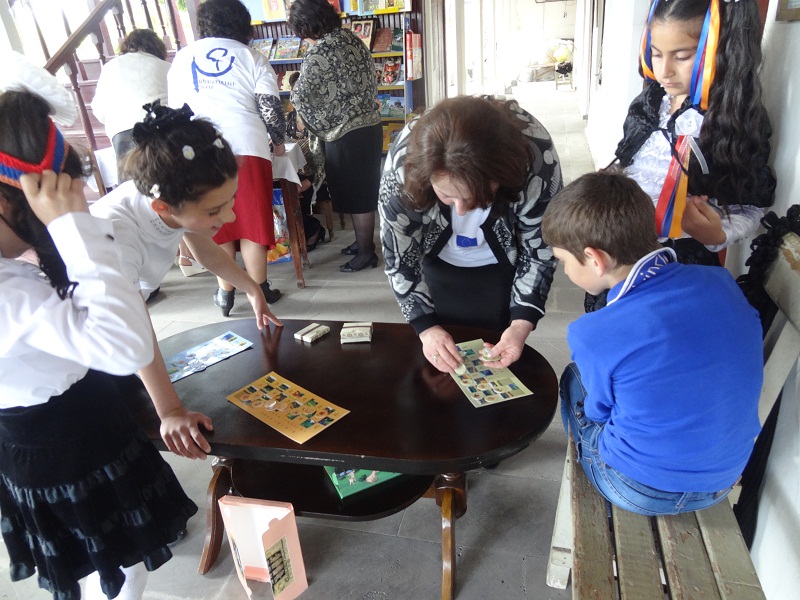 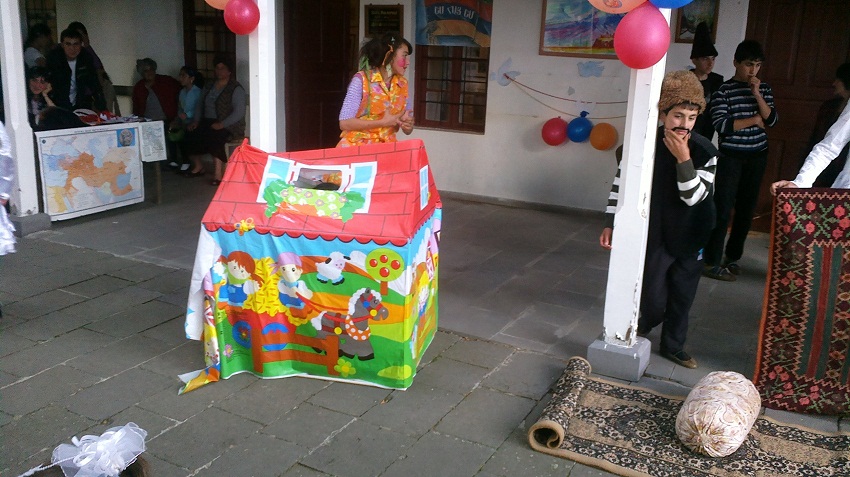 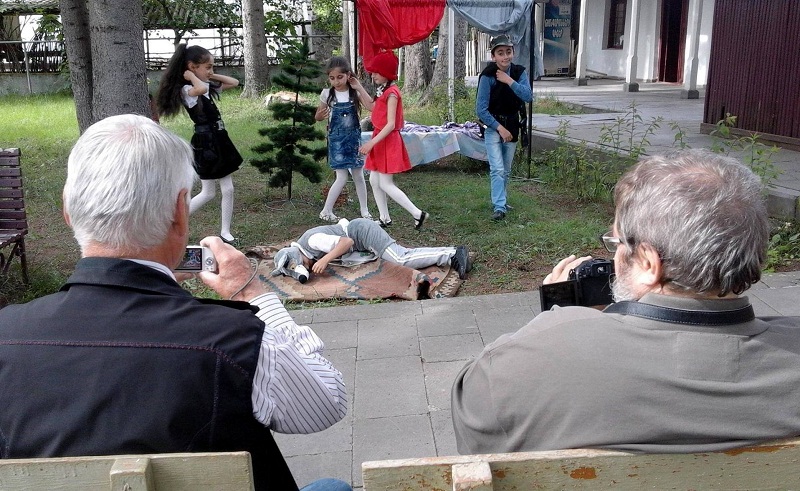 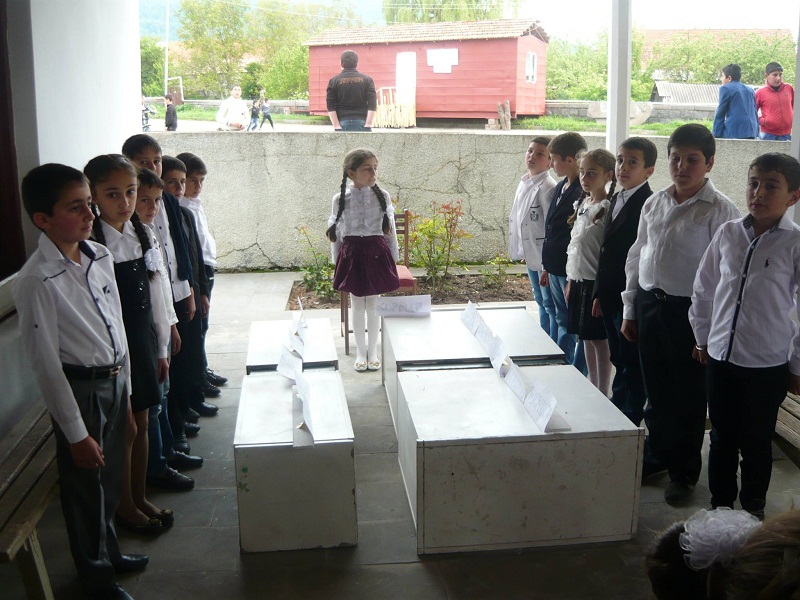 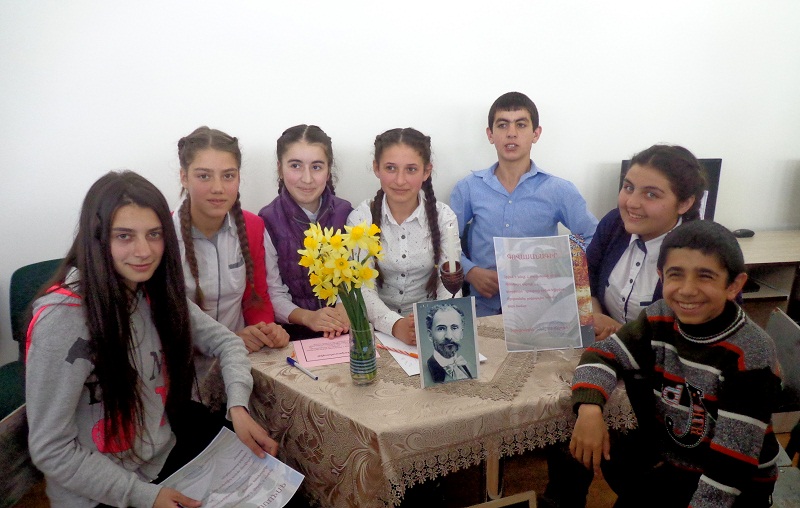 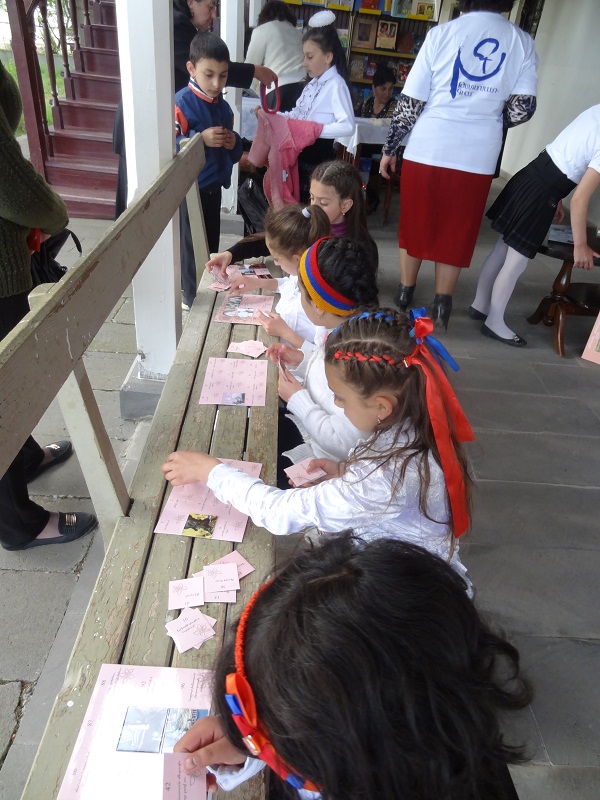